The Cumberland River Review: The First Five Years is a print anthology featuring some of the editors' favorite poems from the magazine's first half-decade of publication, as well as self- and peer-to-peer commentaries on those poems.

The anthology is available for purchase at Amazon.

“This” by Brian Swann
Ann Lauinger on “This”

“Ambition” by Gail Thomas
The Editors on “Ambition” 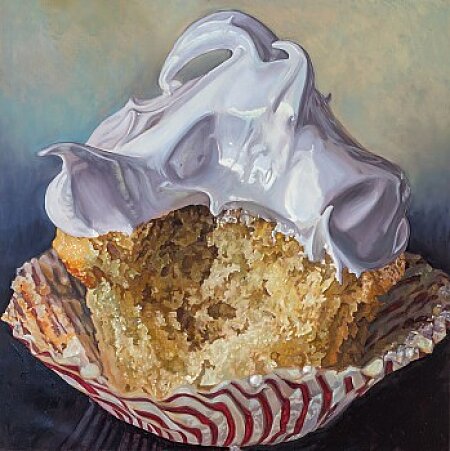